A Home for Housing Repairs Online

How to automate tests without killing someone 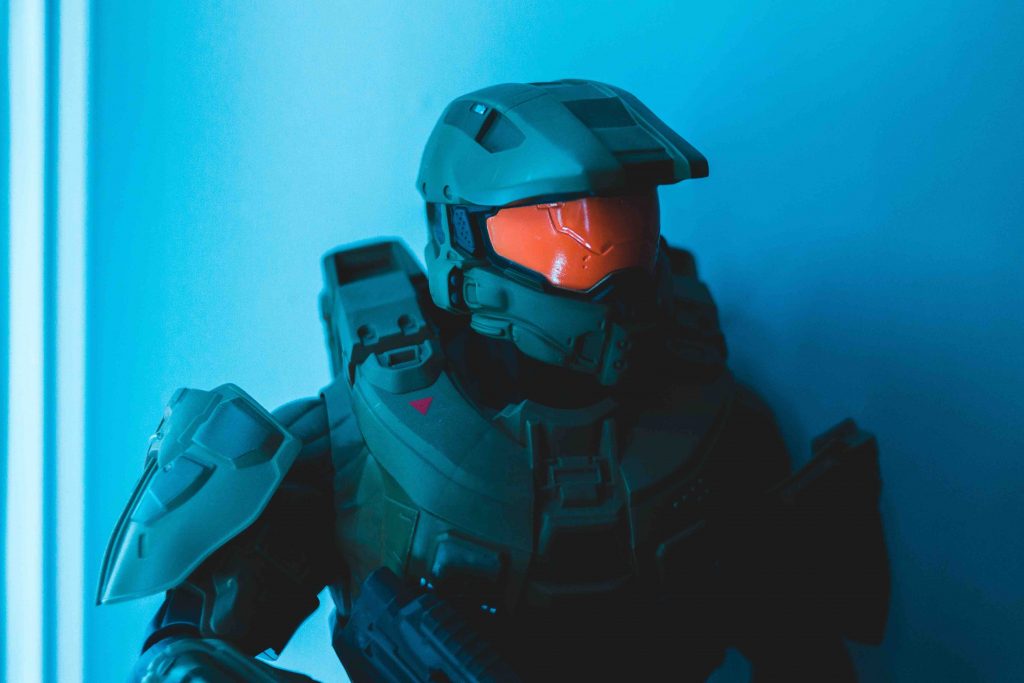 To the un-initiated, it may come as a surprise that software testing is a very controversial topic.  People have strong convictions about testing approaches, and why theirs is the true path to enlightenment!  It’s time to pick your horse, choose your religion and name your first born.  As Managing Director of a software company, I’ve got a take on this that I want to share…

Most projects will have a team of people, whose job it is, to find defects.  These are the last line of defence, before a project hits the live server.  Treat them nicely and with respect.  They’ve got your back after-all ! 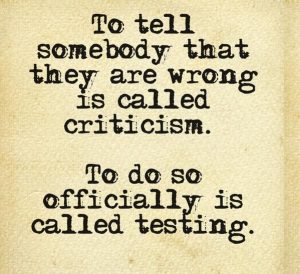 By breaking down a project into small isolated chunks, individual functions can be tested.  With enough of these units, you can test the entire thing.  It’s literally the brute force approach to low level software testing.

The premise of Test Driven Development (TDD), is that before you put down a single line of code, you write your tests first.  You let the tests drive your code.

Cypress is a javascript based testing framework which runs in the browser.  Behaviour Driven Development or BDD is the one true religion I follow.  It’s the only true Messiah.  The rest are false idols.    In 20 years of the development industry, its the only paradigm that has ever ticked all the boxes and reliably worked out every time.

For me Behavioural Driven Development is a two phase thing:

Phase 1: Develop the code, get the platform working and make everybody happy.   The customer is happy, the developer is happy and the tester is happy.  Now that everyone understands how the system works, it’s time to lock in the behaviour using cypress tests.  All hands to deck. This shouldn’t take too long, as everything is stable and predicable.

Phase 2: Now that our royal oats have been sewn, we can harvest the free BDD energy, have the goose that laid the golden egg.  This is our Jerusalem.  We’ve reached the end goal of software development.  New features are simply added to the cypress scripts, driving the code changes.  The whole software maintenance bit becomes very tactile, visual and trivial.

Integration level testing with Cypress is our “true north”.  This is how we role!  A strong team with confident developers will have no problems using a BDD Cypress test only strategy. The end product will look amazing, functionally meet the customer needs, and be delivered quicker.

Need help or simply want us to take the reins in building your SaaS product?

Get in touch with Zaltek Digital today to find out how great technology can bring real value to your organisation. 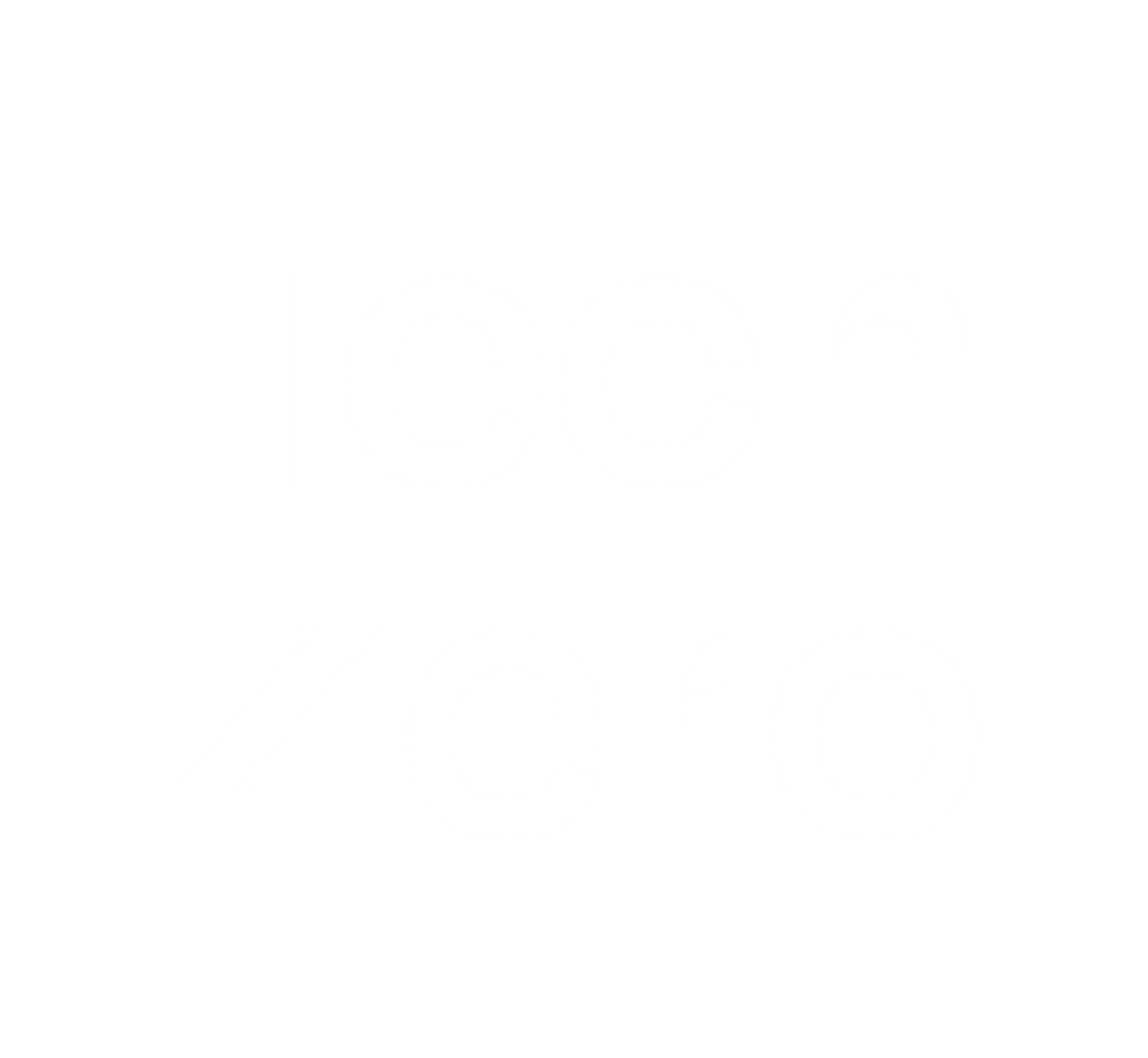